How does the immune system fight viruses? 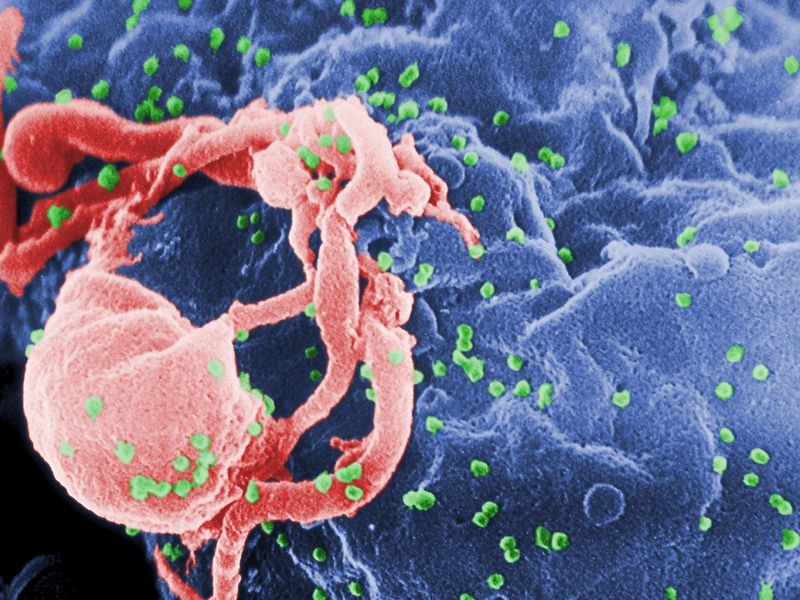 The immune system is like warriors in our body, fighting off unwanted guests that get in our body through various routes. You cut your skin and bacteria gets in, you rub your eyes after touching some surface and virus gets it, or food that is not cleaned or cooked well may carry bacteria or viruses in as well. Your immune system steps up to defend you, releasing white blood cells and other chemicals that destroy these invaders in your body that make you ill or causes a reaction to expel the virus like a sneeze or a cough. Your immune system is made up of various organs, cells, and proteins, as long as it is working well, you will not notice that it is there. But if it is weak or cannot fight against some aggressive germs, you will get ill. Some germs that you encounter for the first time will also make you ill, such as chickenpox, but you will be protected from then on. There are also treatments targeting the immune system for certain conditions, such as ekzema, where it is most commonly treated by suppressing the immune system.

White blood cells’ journey starts in your bone marrow, they have a short life of a few days to a few weeks, hence your body constantly makes more. There are many different types of cells and chemicals in your immune system, with the same goal of fighting infection. They are distributed in many places in your body, such as thymus, spleen, tonsils, blood vessels, or lymph nodes, waiting to start their duty. Your lymphatic system acts as a highway to carry white blood cells throughout your body, and lymph nodes act as filters in your immune system to catch germs, damaged or dead cells and kill them. The main tasks of the immune system are to fight any disease-causing pathogens, like bacteria, viruses, fungi, or parasites, and to eliminate them from the body. They also recognize and neutralize harmful substances from the environment and fight disease-causing changes in the body such as cancer cells. It is activated by antigens which are proteins on the surfaces of bacteria, fungi, and viruses which your body does not recognize as its own. The body also has proteins on its own cells’ surfaces, but these proteins do not usually trigger the immune system as the body recognizes them. However, there are times when the immune system mistakenly thinks that the body’s cells are foreign, which then triggers an immune response to attack the body’s own healthy and harmless cells, this is known as an autoimmune response.

The immune system is designed to monitor, recognize, and remember the viruses that enter your body and takes action to eliminate them. There are two subsystems within the immune system, known as the innate immune system which are non-specific, and the adaptive immune system which are specific. Both of these subsystems work hand-in-hand whenever a germ or virus triggers an immune response. Innate immune cells are the first line of defense, they identify potential threats that enter the body and trigger a response to get rid of them. It mostly fights using immune cells such as natural killer cells and phagocytes. Adaptive immune cells are then involved in the second part of the immune response, they have what is known as “immune memory” to make antibodies and use them to specifically fight certain germs that the body has previously encountered before. As the adaptive immune system is constantly learning and adapting, your body can fight bacteria and viruses that change over time, building a stronger defense in the future so that the body is better prepared to fight off the pathogen if it reappears. Moreover, a better immune system can help to fight this viral virus also. So, here are some tips for senior citizens to keep a healthy immune system. 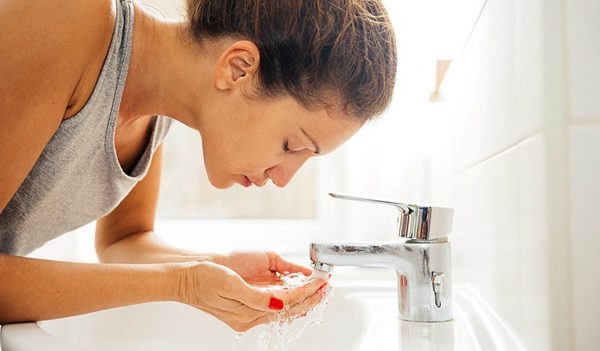 Get the exceptional beauty care products from the skincare clinic 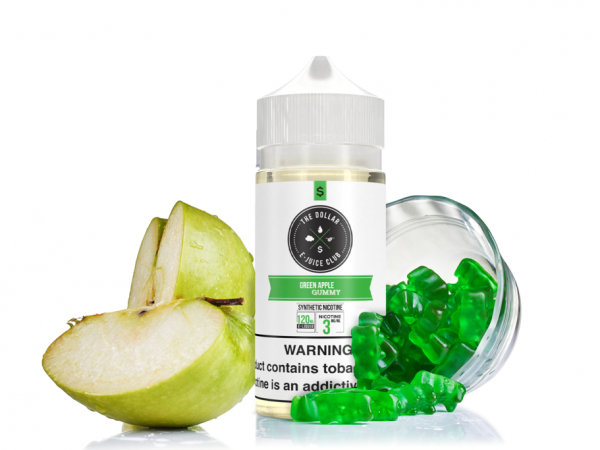 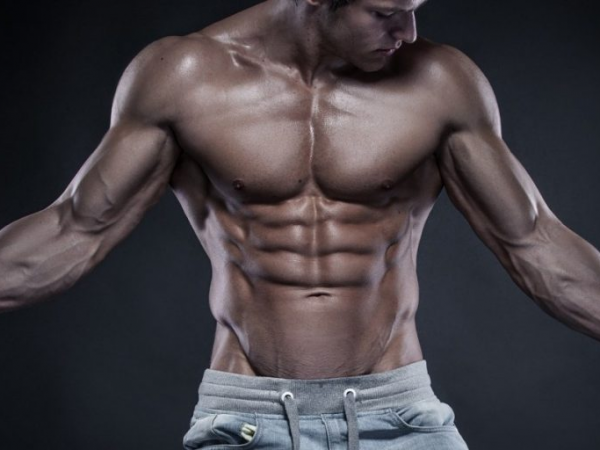 What are SARMs and how do they work?